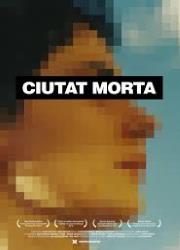 June 2013: 800 people break into an abandoned cinema in the centre of Barcelona to watch a documentary. They rename the building in memory of Patricia Heras. But who was Patricia? Why did she decide to end her life? What does Barcelona have to do with her death? A highly symbolic action of disobedience that tells Patricia’s story in order to reveal the city’s other side: the Dead City.